The increasing reliance on cars, buses and other forms of road transports has been a sign of the changing life styles in modern societies. People have to commute or travel some distances every day to reach their workplaces and return back to their homes (and also travel to other locations for business or pleasure). Moreover, they require goods and material that are normally transported on the road by trucks or vans. This reliance has been accompanied with serious issues, most notably, carbon emission and its harmful effects on the environment. Strict measures to reduce emissions to cope with the serious problem of global warming have been instituted internationally and applied with varying degrees of success in different parts of the world. 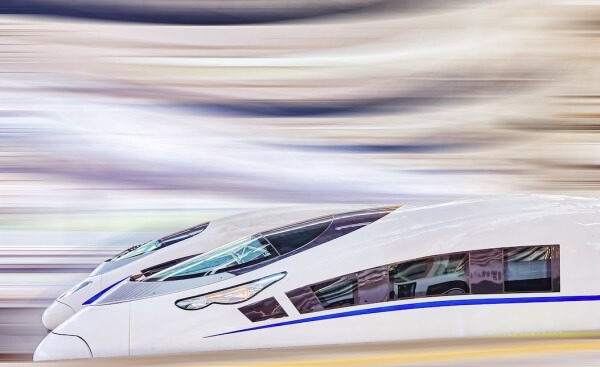 Another serious problem faced by users of road transport systems is road congestions and traffic jams. It has become so serious in major cities that it has been estimated that, on average, Americans spend over 38 billion man hours every year in traffic jams.

Leaving aside the annoyance and time lost in such traffic jams, the energy wasted and the unnecessary additional carbon emissions have dire impacts on the environment. This issue is nowhere more exasperating than in China with a population of over 1.4 billion people and many of them live in large cities of more than 3 million people. 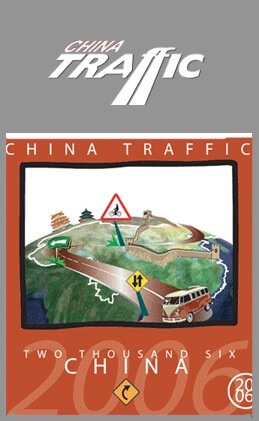 It is therefore not surprising that some of the longest traffic jams, on record, have been reported in China. For these reasons, as well as energy efficiency, reducing the overall energy cost and protecting the environment, China has adopted aggressively innovative and disruptive approaches to combat the road transport problems. They are developing disruptive strategies to ensure efficient transportation is implemented first in one of the world’s most congested country. They are designing a new High-Speed Train with record breaking speeds, planning routes to Europe, and developing radical new concepts for futuristic urban trains. China is trailblazing its way to the top of the race to build low carbon alternatives to air transport. Some of the recent developments in transport innovation in China include:

They are planning for the future and building a new infrastructure that is smart, adaptive and dynamic that can accommodate new and futuristic modes of transport. 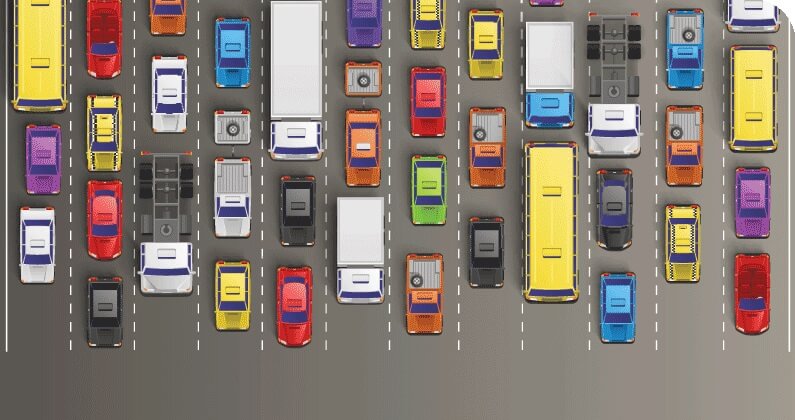 People have to commute or travel some distances every day to reach their workplaces, their homes or other locations of business and pleasure. With the… 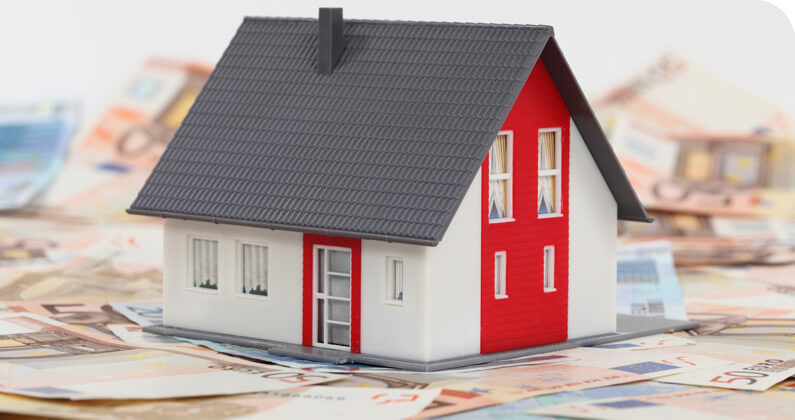 While Dubai is heralded as one of the world’s most popular success stories, it did not, however, come about out of sheer luck; instead, it… 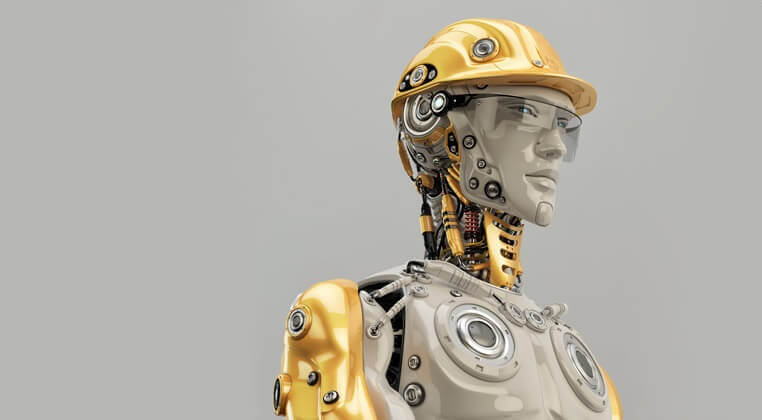 A robot is a mechanical or electro-mechanical machine controlled via a computer program or electronics. Robotics is the branch of technology concerned with the design,…