People have to commute or travel some distances every day to reach their workplaces, their homes or other locations of business and pleasure. With the majority of the World population being city dwellers that drive cars, being stuck in traffic not only takes an emotional and financial toll on those affected (especially with the time lost), but it has a negative effect on the environment with the wasted energy and the unnecessary additional carbon emissions. So if traffic jams are problematic today, imagine what might the future hold? 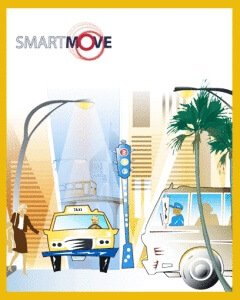 Simply put, our present transportation infrastructure and management will fail to handle future traffic. Therefore, it is prudent to be equipped with more radical, innovative and disruptive strategies and approaches that will not only solve pieces of the problem (like adding a new bridge, widening a road, putting up signs and establishing a commuter rail); Instead, these new strategies will consider all relationships across the entire transportation system and all the other systems that are affected by it; like the way people and cities live and work, supply chains, companies and the environment.

With the smartest mode of city travel is by utilizing the public transport system (Trains, Taxis, and Buses), the future would see one that would be much more efficient and more environmentally friendly, by having private planes, driverless cars, and electric vehicles. This futuristic approach represents a paradigm shift in the way in which we traditionally think based on sharing by a single mode of shared transport to reach economies and operating efficiencies. It is expected that both approaches will live side by side for some time, however this an opportunity for humanity to reinvent transportation and make sure it is smart, adaptive, dynamic and ready for future generations of smart electric vehicles other new, futuristic modes of travel.

This new smart transportation system will be an essential component of a Smarter Planet that will be implemented with sensors and meters, interconnectivity and intelligence. Some of the transport modes of the future include: 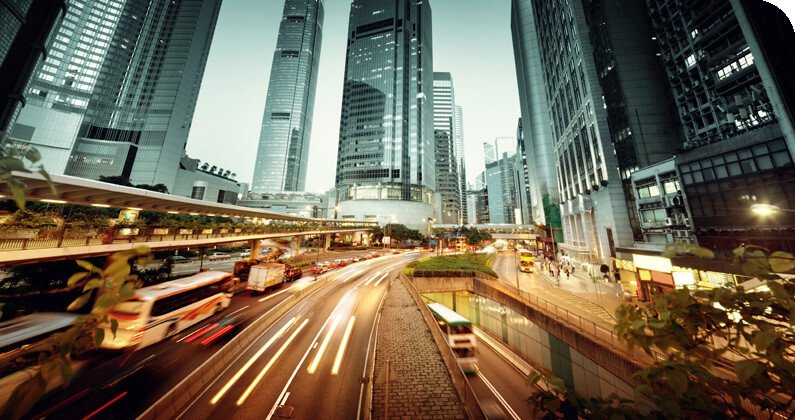 The increasing reliance on cars, buses and other forms of road transports has been a sign of the changing life styles in modern societies. People… 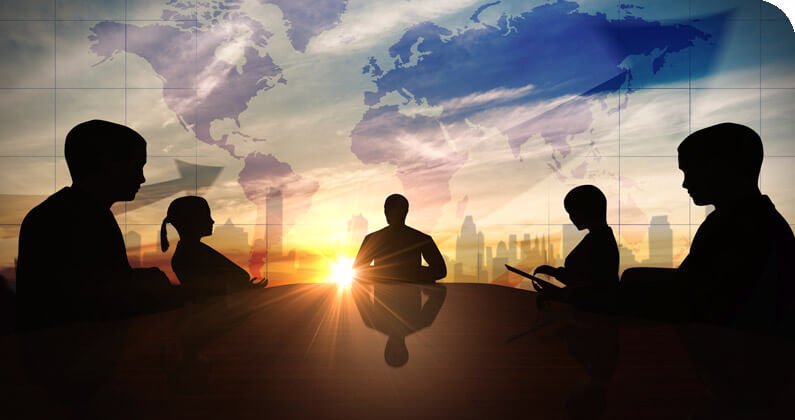 Business organizations are constantly faced with serious social, environmental and economic challenges and in order for them to stay in the game, they need to…